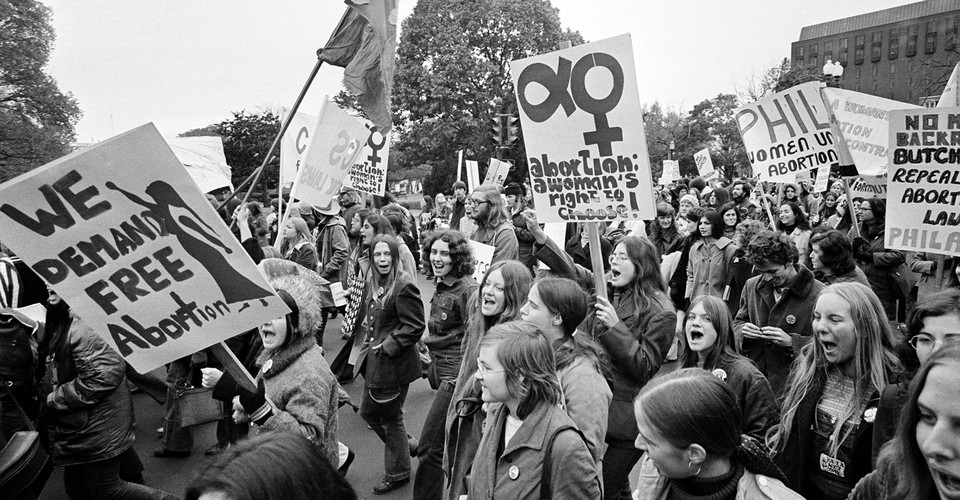 For this final project, I knew that my goal was to create a drawing with a relationship to abortion, which has been the topic of my class inquiry logs. I initially wanted to do a symbolic piece, definitely a thought-provoking and maybe a little bit darker one, representing abortion and the stigma around it, but quickly realized that I felt it was not my place to make that piece when I have never experienced an abortion.

I then turned my attention to the idea of creating a mock ad. I have had an interest in the Mad Men era of marketing, and I wanted to challenge myself to attempt to make a piece that appeared authentic to that era. I started with two rough draft paintings that I did on paper with a more cartoon-esque pop art style, but I was not satisfied with the outcome.

I moved to digital art, and started everything completely from scratch. In order to capture a more authentic feeling, I looked through and saved multitudes of advertisements from the 70s and 60s, taking inspiration from the color palettes, similarities in layout and pose, and text design.

I painted the woman entirely by hand, taking references from the ads, but without sampling. I created the tagline, which was a quintessential aspect of 20th century ads, and attempted to make it look like a Ford-era campaign ad, but upon closer inspection, I tried to make the blurb dry and sarcastic to showcase how dark the movement actually was.

Along the way, I also learned about how prevalent sexism was into the 1970s through my exploration of the advertisements of the time, the majority of which were about women attracting men and catering to men.

JASMINE BLACK is a student at Bard College at Simon’s Rock.